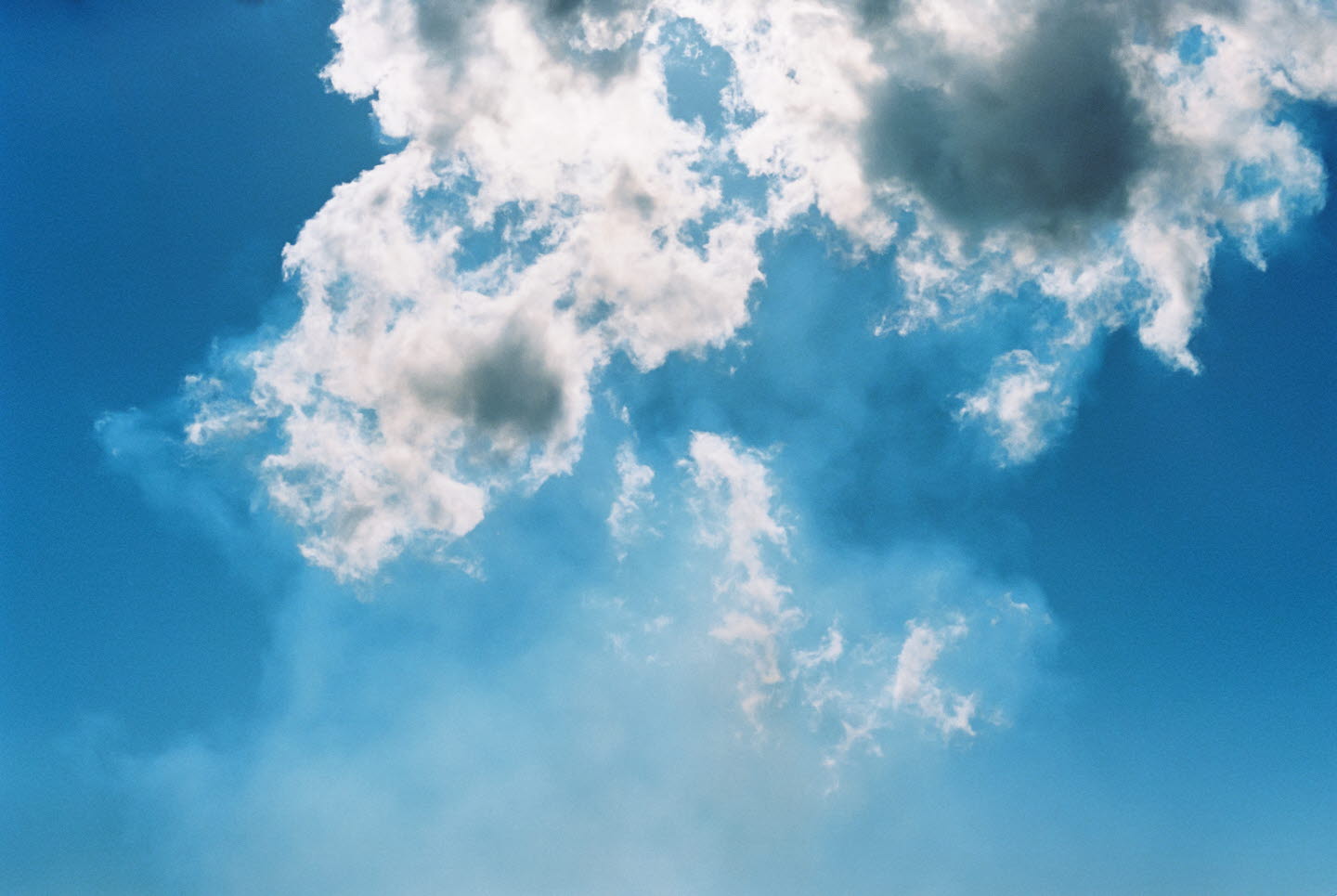 There are other values ​​that require consideration. Every fifth tree in SCA's forests may die a natural death and become food for insects, woodpeckers and wood fungi, to preserve the biodiversity of the forest, at SCA's own initiative and expense.

SCA's forests benefit the climate in several ways. Only because trees grow and bind carbon dioxide and growing forests bind more carbon dioxide than mature forest. SCA actively manages the forests and has a young and vital forest with high growth. Then by the same tree becoming products that can replace those with a larger carbon footprint, such as paper instead of plastic and biofuels instead of fossil fuels. Then oil and coal can remain permanently underground and society's total climate impact decreases.

SCA is for the first time reporting the company’s impact on the climate as part of its Annual Report, to be published on February 27. At a seminar in Stockholm, SCA reported the positive effect on the climate from forest growth and substitution, as well as the climate impact of its operations. During a seminar at the Royal Swedish Academy of Agriculture and Forestry on Monday, February 25, SCA reported the climate effect of its operations. The calculations are presented in detail in a report by Peter Holmgren, a consultant and former head of CIFOR, an international organization for forest research, and SCA’s previous Sustainability Director Katarina Kolar. The model encompasses the carbon sequestration that occurs in SCA’s growing forests, all emissions of fossil carbon dioxide from SCA’s entire value.